The joy of Chanukah at Keren Hayeled continued beyond the holiday, when we had the honor to host a beautiful engagement party for one of our students. 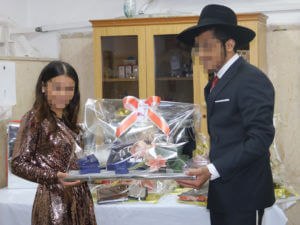 The couple with a gift from Keren Hayeled. 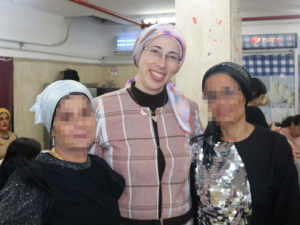 “Hadas” is a young woman from a Yemenite Jewish family, which fused traditional Yemenite customs into the evening’s events. 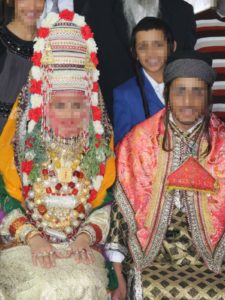 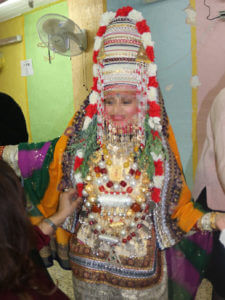 The chattan and kallah in traditional Yemenite ceremonial finery.

As you can see from the amazing pictures, this contributed a lovely and interesting flair to the occasion. 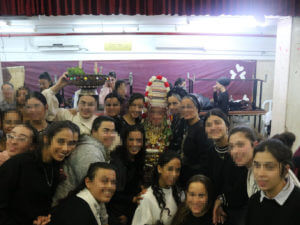 The kallah surrounded by her loving KH family. 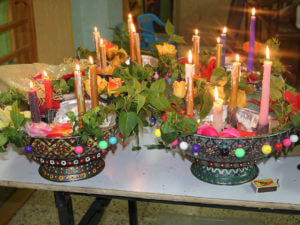 Hadas and her older sister came to us nine years ago, from a good family, but whose elderly and frail parents could not properly provide for their material and emotional needs. They were depressed, unmotivated, and losing interest in Yiddishkeit. 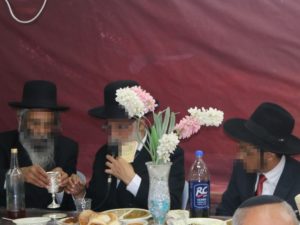 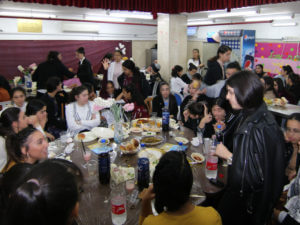 Festive scenes from the party. Note how many future brides are in Keren Hayeled…

But at Keren Hayeled they thrived. Hadas’s older sister graduated Keren Hayeled and married a fine young man with whom she has built a wonderful family. Now Hadas will do the same. Through the years, their parents expressed great gratitude to Keren Hayeled for helping them raise children with the values and Jewish commitment that are so dear to them, but which they could not instill on their own. 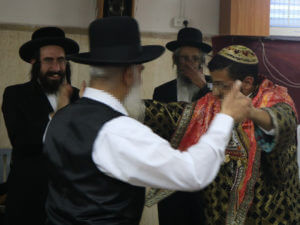 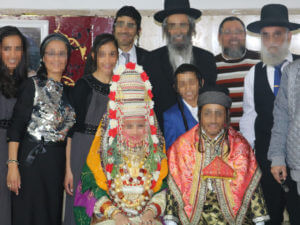 Thanks to Keren Hayeled’s staff, programs, and approach, Hadas became the happy, smiling, refined, and Jewishly motivated young kallah you see here, who will build a proper Jewish home with the serious Torah scholar whom she chose as her chattan. 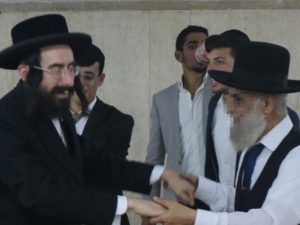 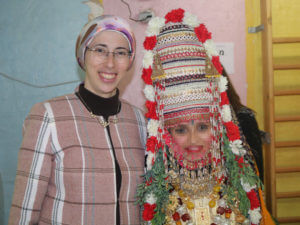 I’m sure it gives you great pride, as it also gives us great pleasure, to see that such wonderful transformations and joyous occasions take place in the institution to which you have contributed so generously. 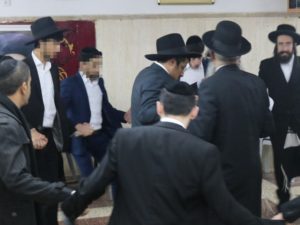 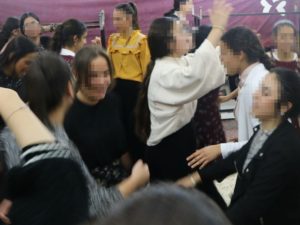 But Hadas’s parents are unable to afford even a basic wedding, and most of her hard-earned income is used to help support her parents and younger siblings.

Please contribute generously to our Kallah Fund in order that together we can assure that Hadas will stand under the chuppah in just one month’s time with the basic necessities that every bride deserves.